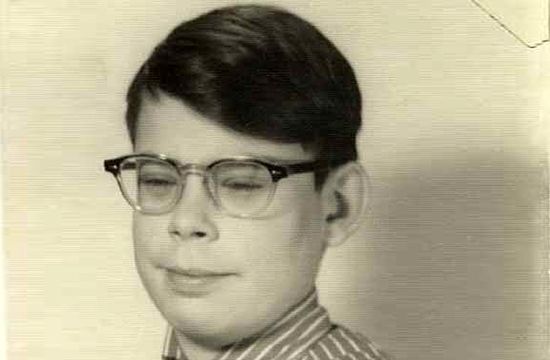 When Stephen King decided he was going to be a writer in his teens his first milestone was sending off a story to a magazine he hoped would publish it. As you might expect he got a rejection slip. No encouragement, not even constructive feedback about story development, character or anything. Just a sentence informing him that he shouldn't staple his pages together. Undaunted young Stephen set to work on the next story (unstapled) but also did something quite remarkable. He knocked a nail into his bedroom wall and put the rejection slip on it. Though his aggressive filing is cool – literally stabbing criticism through the heart - saving rejection slips isn't unique. I still have one from a Mercury Records A&R exec informing me that “riffs are not enough”. Many of us harbour ambitions to one day name and shame those who didn't recognise our genius. What's impressive is that young Stephen created a place to store his failures. He was expecting this slip to be the first of many. And he was right. Eventually his nail had to be replaced by a bigger spike as the notes mounted up. King knew the path to success winds through the valley of rejection. I often tell young songwriters that the only way to write great songs is to write a lot of songs without worrying about the quality. Because the best way to learn anything is by doing and because it's a way of unblocking your creative pipeline. Plus starting out with a goal of deliberately writing bad songs can help you trick your inner critic into silence if you're paralysed by overthinking. Being a creative artist requires repeatedly making things without fear of failure or rejection. So right now come to terms with that. Many artists (especially those who achieved early or substantial success) on encountering bad reviews, poor sales or apathetic audiences hit the panic button. SOMETHING IS WRONG! Soul-searching, depression or even a change of career follows. All because they have nowhere to file their failures. Those who have learned Stephen King's lesson feel the pain and disappointment, but when they examine the song, gig or album they say “Oh I know what to do with this. It goes here. Filed away in the 'failure file' with all my other failures”. Because you will fail. It's part of growing and enduring as an artist.

Other disciplines are better at recognising this truth.

Actors know that the price of every role won, is rejection. George Clooney had multiple auditions for Thelma & Louise but still lost out to Brad Pitt. Pitt auditioned for Backdraft but lost out to Billy Baldwin. Even getting a role can lead to failure. Will Smith passed on the chance to play Neo in the Matrix in order to make box office flop Wild Wild West. Stand up comedians test new material at open mics accepting the awkward silences as the price of developing a strong new set. As a 'tribe' they take an almost perverse delight in 'bombing' in front of an audience, treating it like some kind of resistance training. Failure is a given in every sport. 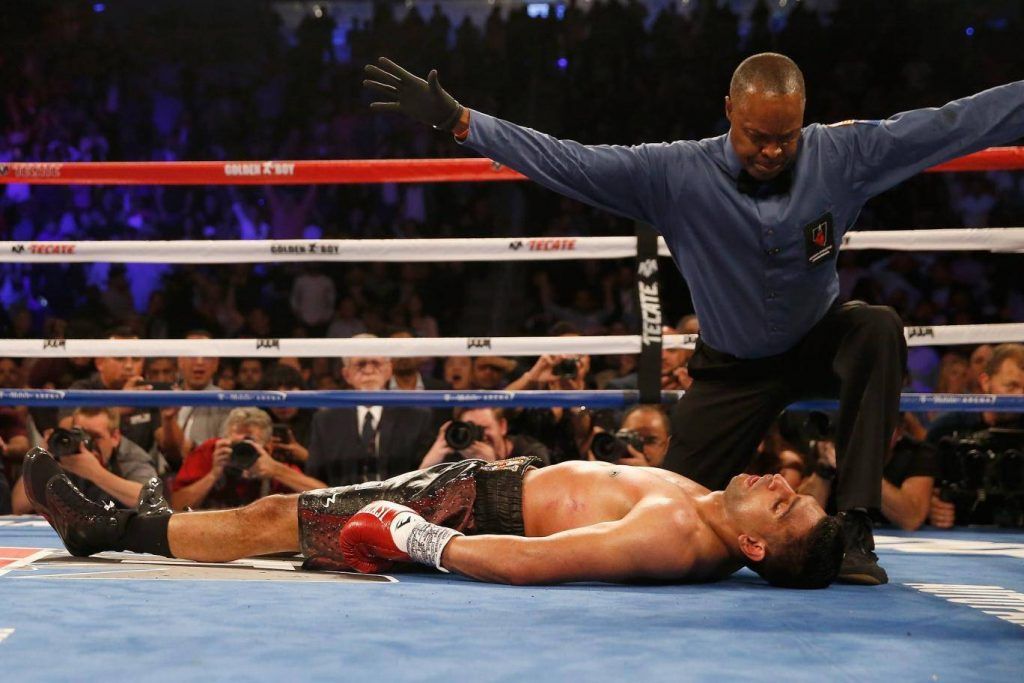 Boxer Floyd Patterson when reminded that he had been knocked down more than any other heavyweight champion simply replied “I got up more times than anyone”. Michael Jordan summed up his career in this way: “I've missed more than 9000 shots in my career. I've lost almost 300 games. 26 times, I've been trusted to take the game winning shot and missed. I've failed over and over and over again in my life. And that is why I succeed”. The only surefire way to improve as a songwriter is to write, record and perform song after song after song. As many will inevitably be failures at some level one of our biggest obstacles is our inability to cope with the perceived shame and pain of failure. What every songwriter needs is a nail. 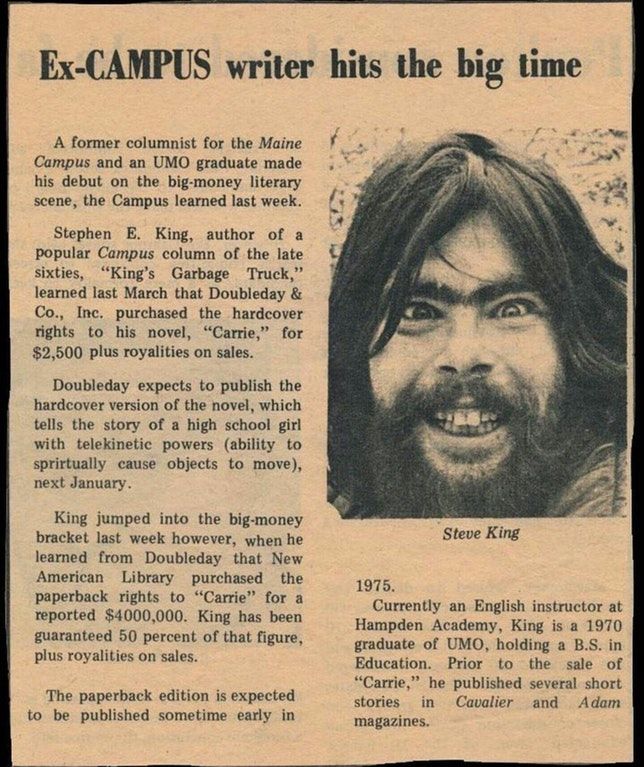